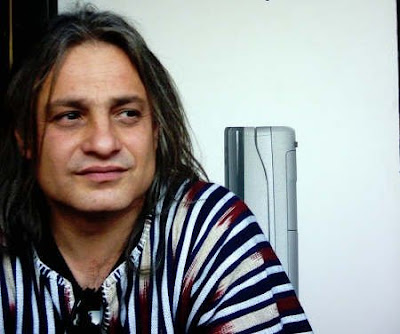 Amit Saigal, founder of the iconic Rock Street Journal passed away earlier today. I think he was in his early 40s.

"Saigal started Rock Street Journal in January 1993 in Allahabad with Shena Gamat Saigal after they realised the lack of support system for Indian rock musicians."

That's what wikipedia says. What it doesn't say is how crazy an idea that was.

Apparently the first issue of RSJ was a compilation of Amit’s own articles and published at the family printing press. Legend has it that of the 2500 copies printed he managed to sell only six at the college festivals of LSR, BITS Pilani etc. The rest were distributed free of cost among a close circle of people who were interested in rock music.

Rock has always been a small niche but one with a fanatical following. I think Amit knew it would never ever be a highly profitable venture. As he said in an interview given in 2006:

If you really do what you want to do, or get inspired to do, then you don’t think about “mass appeal” or success or failure. You just follow a mad inner urge and do your thing. 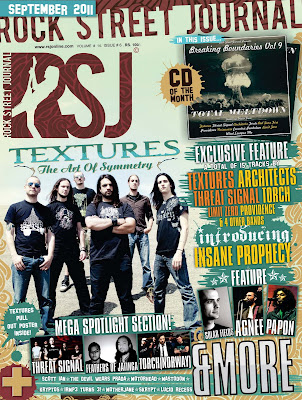 And that’s what he did. RSJ had its die-hard fans but never the numbers (except in the Northeast). The magazine was more influential and visible in the 1990s, of late I don’t even think it was being published on a monthly frequency (the last issue displayed on the website).

A more commercial mind would have realized that the niche occupied by rock was not growing in India. But RSJ stuck to its guns and never diluted its brand. Instead, RSJ went into events like the Great Indian Rock Festival and pub rock festivals (which I hope made money for them :)

Coz you cannot bring out magazines on passion alone.

I never knew Amit personally, nor did I ever meet him. But I felt a sense of kinship, at some level. In the very early days of JAM we did collaborate a little, two small niche magazines – his even more niche than mine.

And I always admired the consistency and focus of RSJ (though I could not relate to the content). JAM also carried a beautiful interview with him a few years ago which you can read here or here.

It is indeed sad that Amit Saigal is no longer with us. But though short, his life was driven by passion and created impact. That is more than can be said for most of us...